Raiding and Other Games

Last I wrote, I was a holy pally just starting raiding with a new guild. The guild has been a good fit for me but I found I was becoming more and more unhappy with being a healer. Luckily for me, we needed a new tank. Our guild leader took over tanking until the end of Blackrock Foundry but since he really didn't like tanking, so he was really looking for someone else to tank. I had just finished leveling up my brewmaster monk and was having a blast with her so I got permission to switch from my pally to my monk at the start of Hellfire Citadel. 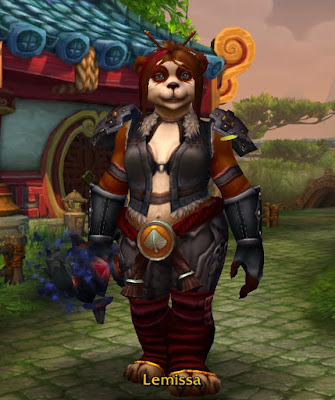 We're working our way though normals but we have killed the first boss on heroic and we have plans to make the transition from normal to heroic.

Outside of raiding, I've found myself not wanting to play WoW that much. After a bit of thinking I decided that I just needed to play another game for a bit. I thought I could hold out until WildStar was ftp but I've been feeling really restless now. I decided I needed to try something that had caught my attention years ago but I've never felt motivated to actually play the game before. Now I felt a need for change and nothing seems like a larger change than to head into space with Star Trek Online! 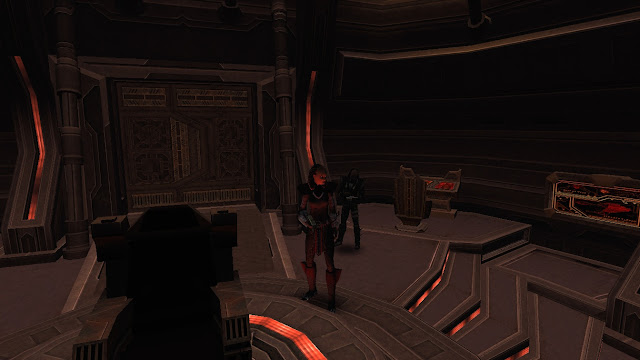 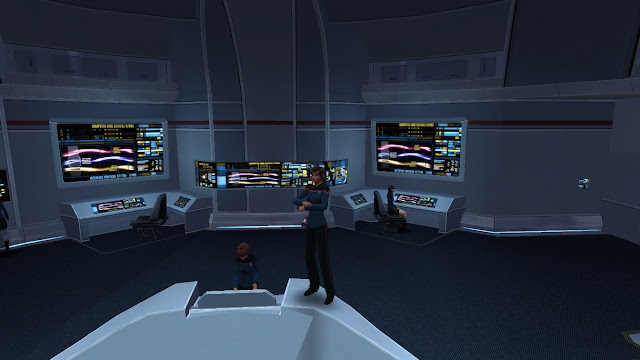 I'm not very far along in the game but it's a beautiful game. I love all the customization options that are available. There's also two different kinds of combat, ground and space. Ground is pretty easy to understand but space combat is both really awesome and while it's easy enough to understand, the fact that you're battling in 3-D space while moving along at warp speed makes it difficult. I'm definitely looking forward to exploring more of the galaxy.
Posted by Tyledres at 7:41 PM No comments:

Summer is no time for rest

Summer vacation, should be a time of rest, relaxation, and fun, right? That's what I thought, but it seems Summer had some other surprises for me.

I started the summer with two classes. I think one of my professors compared a week of learning to a month from a normal class. After surviving my two summer classes, I figured I wanted to actually go somewhere for vacation and the only place I could think of that I really wanted to go to was Kentucky because of the Mammoth cave.

I have been wanting to see Mammoth Cave since I first learned about it in the fourth grade when my class was learning about the different states and my group had to make an alphabet book about Kentucky. Mammoth Cave is the longest known cave system in the world with over 400 miles having been measured and the end hasn't yet been found. I was really excited about finally seeing a small part of this cave.

It was definitely a memorable trip. I told my parents my plans and they wanted to come as well. The weekend we choose to go was unusually hot. Our first day in Kentucky we wanted to recover a bit from the drive so we choose not to tour the caves but instead went to see Dinosaur world. Dinosaur world has an outdoor walk with over 100 sculptures of life size dinosaurs. Even with the heat and the sweating, it was an amazing tour.

The next day we went to the cave. We had signed up for a tour the day before after visiting Dinosaur world so we knew that we would be able to see the cave. It was significantly cooler inside the caves than outside. Unfortunately, as the tour took us further into the cave, the worse I was feeling. I usually love cave and the Mammoth cave is one that has been well traveled, with stairs and paved paths. But by the time we stopped at a rock formation called the giant coffin, I felt miserable enough to ask one of the guides if I could abandon the rest of the tour. Thankfully, it seems that people have to turn back all the time and they were happy to lead me and my family back to the entrance and let me go at a pace that I could handle. Oh well. At least I got to finally see a small part of the cave and I have a new goal of one day returning to see more.

When I got back from vacation and still felt really tired and a tad bit sick so I went to the doctor and after some tests, it turned out I had a potassium deficiency. I was surprised at how much better I felt after just the first day of taking potassium supplements.

I currently plan for my next post to be an update about what I've been up to in WoW.
Posted by Tyledres at 4:58 PM No comments: 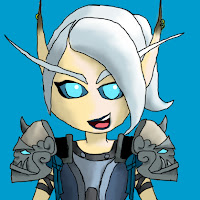